Bearded dragons are spectacular lizards. They are so-named because of their ruff of spike-like scales which covers the underside of their neck and chin area, resembling a human beard. When threatened, bearded dragons flatten their bodies and puff out their spiny beards to appear as large as possible.

The colouration of bearded dragons varies widely; particular individuals may be brown, red, orange, yellow or white, and all bearded dragons can darken or lighten their colour to regulate temperature as well.

Due to their docile nature, bearded dragons are among the most popular of all pet reptiles. If cared for correctly, they may live for over a decade. If handled frequently and carefully, they also become very tame and often appear to enjoy being handled.

Bearded dragons make fascinating pets. Watch the video below and take a look at the downloadable caresheet for further details! 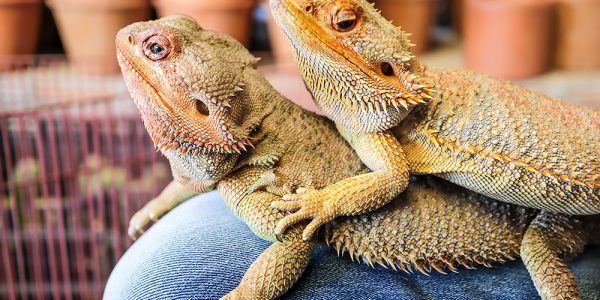 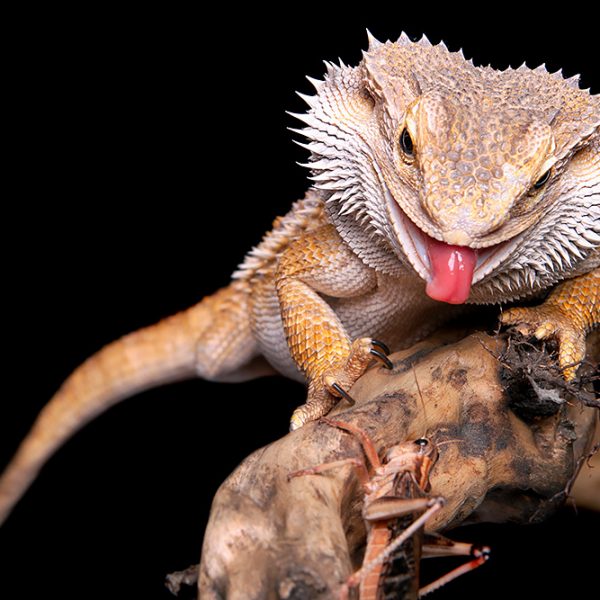 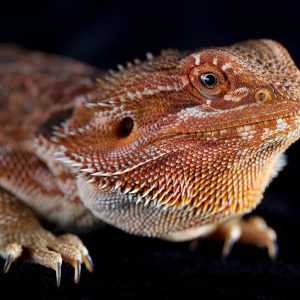 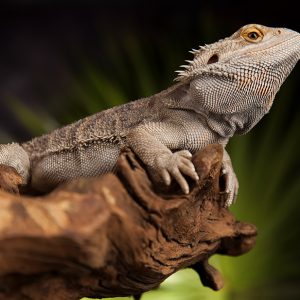 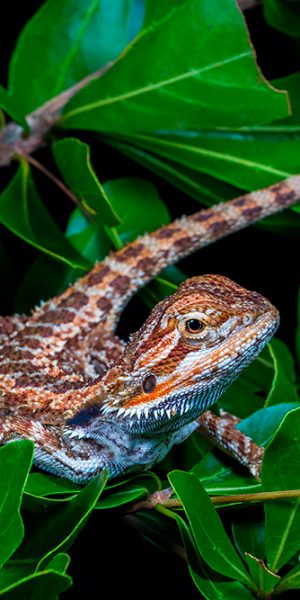 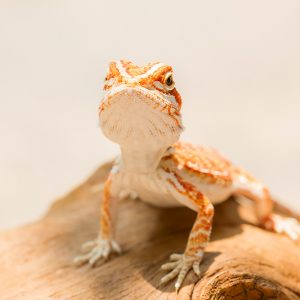