Of the 1,750 species of scorpions that occur worldwide, most are found in tropical and sub-tropical regions. While all true scorpion possess venom, most species prefer to kill their victims with the brute force of their claws. Venom is costly to produce, and so it is usually reserved for paralyzing really large victims, or as a defence against attacking enemies.

Despite popular belief, not all scorpions are dangerous. Indeed, of all the known scorpion species, only 25 have venom that can be fatal to humans.

True scorpions can be divided into two general groups: (1) desert scorpions, which are often small, generally yellow or light brown, and have weak pincers but powerful venom; and (2) forest scorpions that are often large, dark brown or black, with powerful claws but (often) relatively mild venom.

Scorpions are often confused with two related, but far less well known groups of arachnids: (1) vinegaroons, which lack stinging tails and pincers, and instead spray acid and are armed with powerful crushing limbs; and (2) tailless whip scorpions, which are an ancient group of (mostly) cave dwelling arthropods that have massively expanded pedipalps (mouth parts) covered with spines. The pedipalps stretch out in the darkness and snap together with lightning speed to catch unwary prey and drag it to the animals ferocious jaws.

Scorpions, vinegaroons and tailless whip scorpions are  all amazingly intricate creatures, and when examined closely, each has its own unique beauty and fascinating adaptations.

Scorpions, vinegaroons and tailless whip scorpions make fascinating pets. Watch the video below and take a look at the downloadable caresheet for further details! 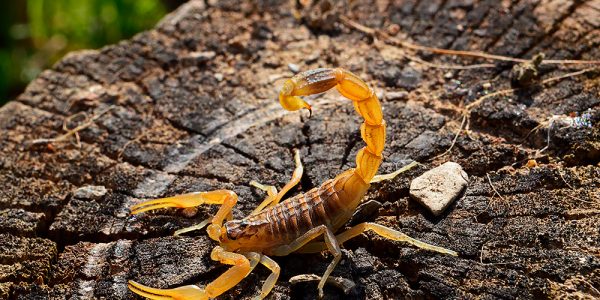 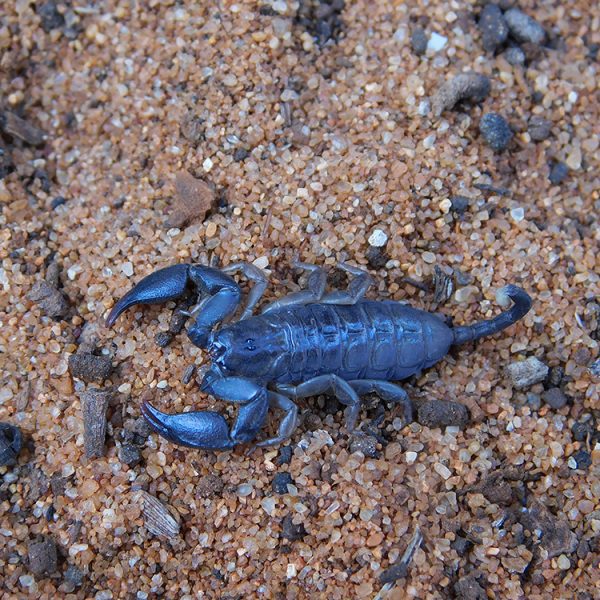 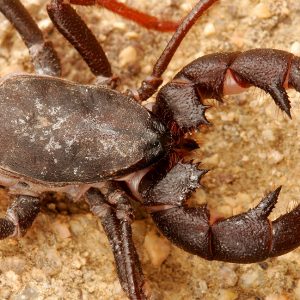 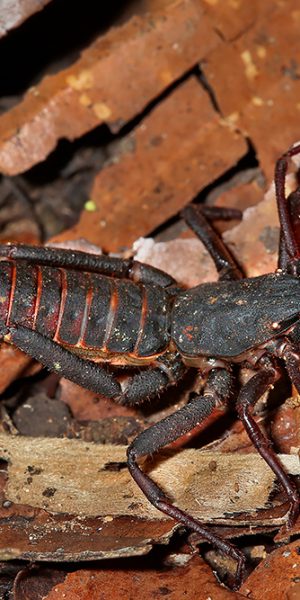 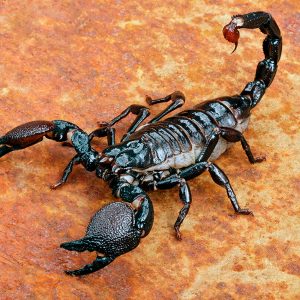 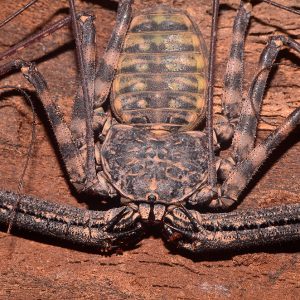 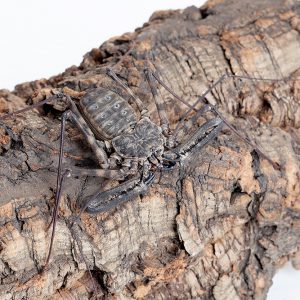 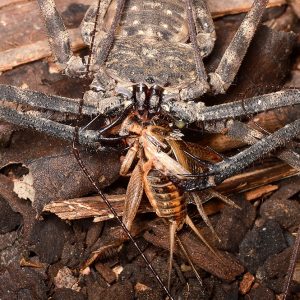 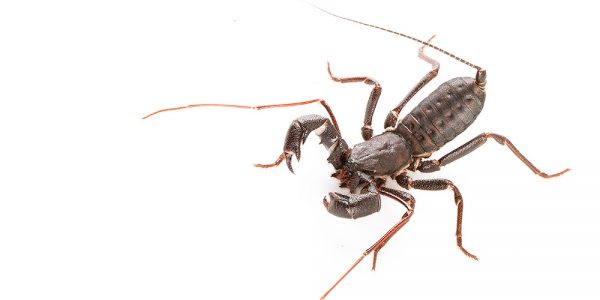