Beetles live everywhere, from the tropics to the high latitudes. There are over 400,000 beetle species across the world, making this the largest of all orders, constituting nearly 40% of all described insects, and around 25% of all animal taxa.

Beetles occur in every conceivable shape, size and form. Many beetles are living jewels, with brightly coloured or iridescent exoskeletons that rival butterflies for their beauty.

Ranging from tiny species (less than 1 mm in length), to the 167 mm long Hercules beetles (the longest beetle in the world), the diversity of beetles is staggering.

In many beetle species, the males sport spectacular horns or pincers which they use to battle other males in dramatic miniature dramas.

Many people do not fully appreciate the amazing metamorphosis that beetles undergo. After hatching from eggs, all beetles spend months, even years, as grubs, usually buried underground or hidden inside the bark of logs or trees. Much like caterpillars, beetle grubs eventually pupate, only to emerge as a completely different form to begin a new life above ground as adults.

Beetles make fascinating pets. Watch the video below and take a look at the downloadable caresheet for further details! 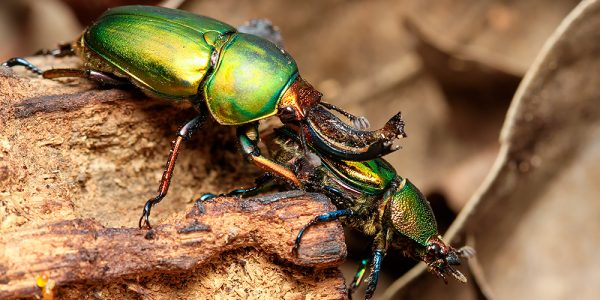 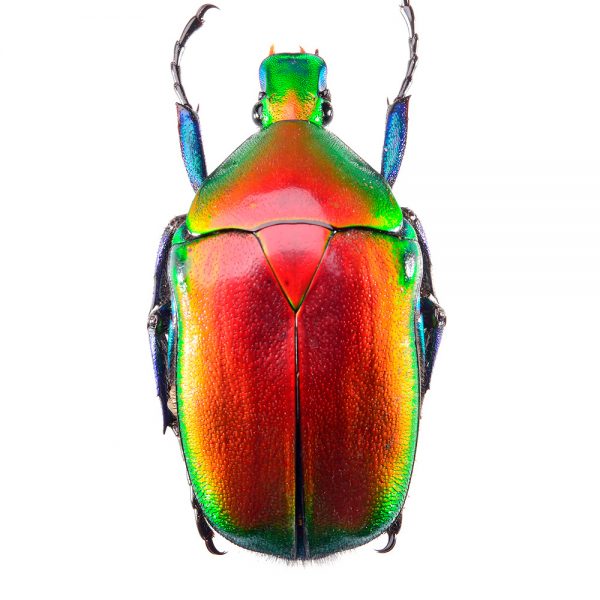 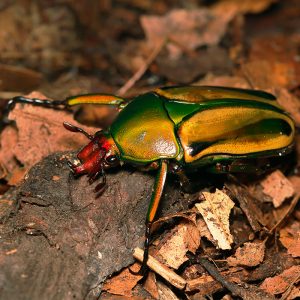 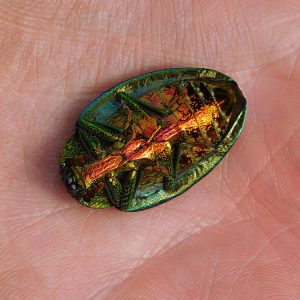 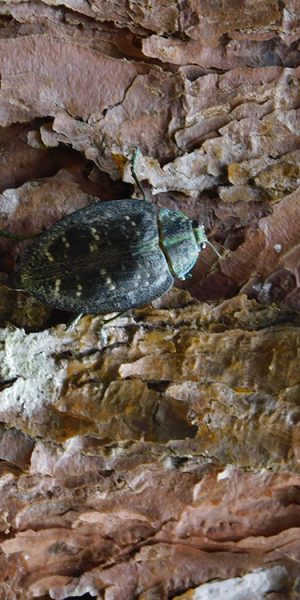 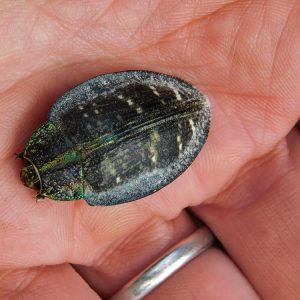 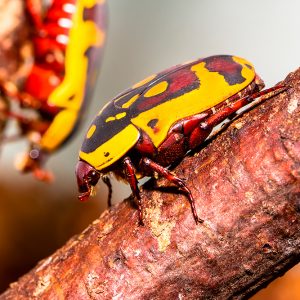 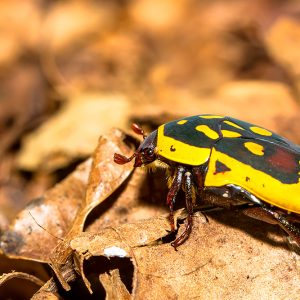 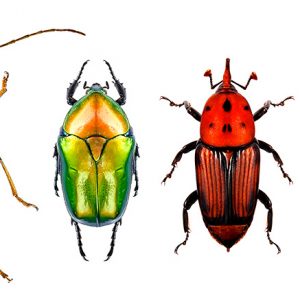 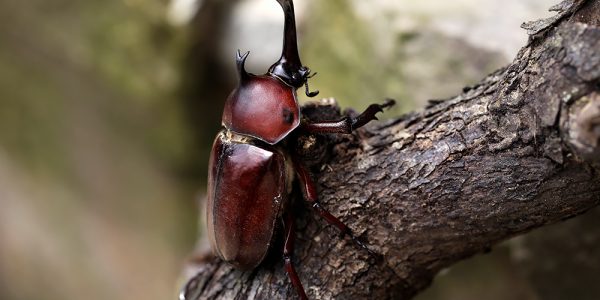 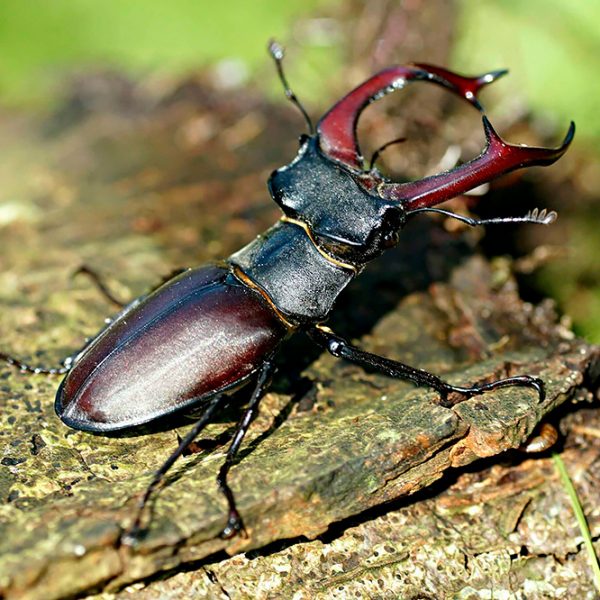 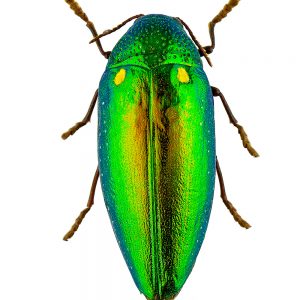 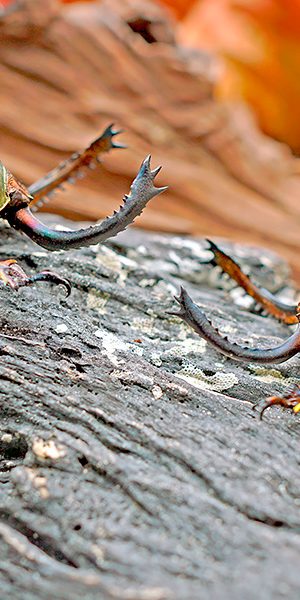 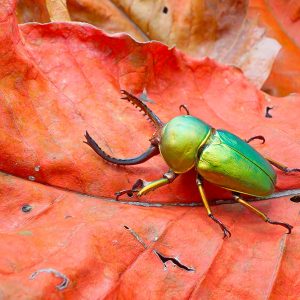 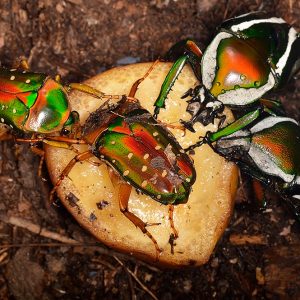 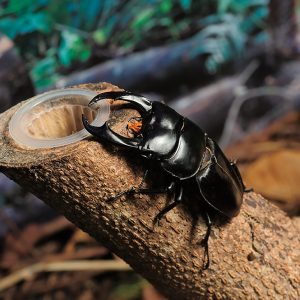 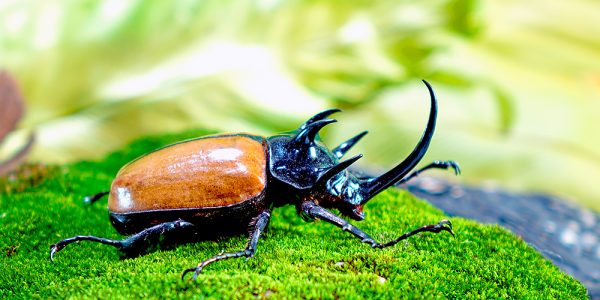 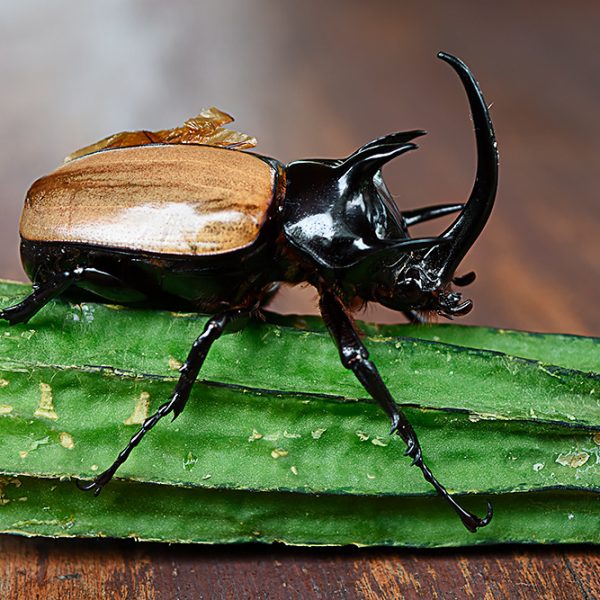 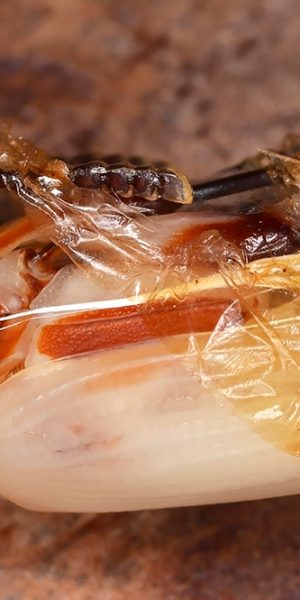 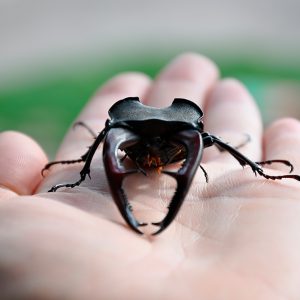 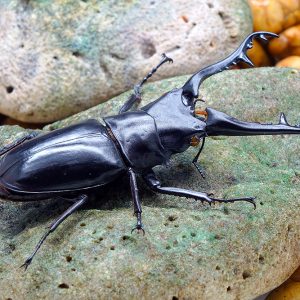 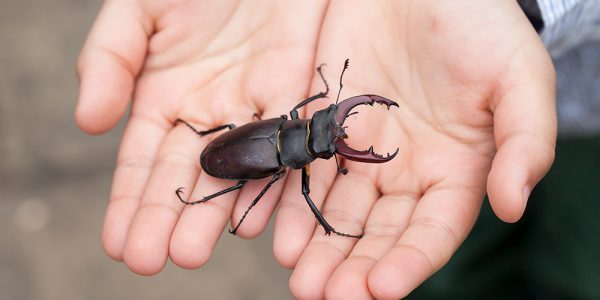