Snakes are enchantingly beautiful; with bright eyes, smooth, shiny scales, and vibrant skin colours and patterns. They are perfectly evolved predators that have existed on our planet for over 140 million years.

More than 3,600 species of snakes are currently known. They occur worldwide, except at high latitudes, remote islands and Antarctica. Snakes are among the most feared of all animals, but most are nonvenomous, and many are completely harmless to humans.

Hundreds of species of harmless snakes are kept as pets, however the following are particularly docile and easy to rear:

1. The corn snake (Pantherophis guttatus) occurs in a spectrum of colour morphs (genetic mutations), ranging from the wild-type (which has beautiful orange, red and brown patterned skin), to pure white strains.

2. The ball python, also known as the royal python (Python regius) is the smallest of the African pythons, and is so called because of its tendency to curl into a ball when frightened.

3. The western hognose snake (Heterodon nasicus) has a uniquely-shaped snout which it uses to excavate burrows.

4. Kingsnakes are a diverse group of species in the genus Lampropeltis. Many have vibrant patterns on their skins, often with contrasting bands and blotches along their backs.

5. The milksnake (Lampropeltis triangulum) is a species of king snake which typically has alternating bands of red-black-yellow or white-black-red. This harmless species mimics the deadly coral snake to scare away potential predators.

All of the above are medium-sized snakes, and grow to an adult size of 50 - 180 cm in length, making them ideal for keeping in vivariums at home.

Harmless snakes make fascinating pets. Watch the video below and take a look at the downloadable caresheet for further details! 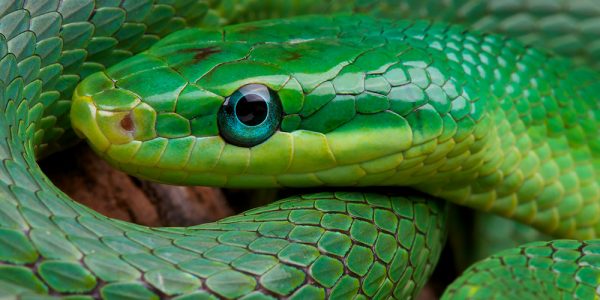 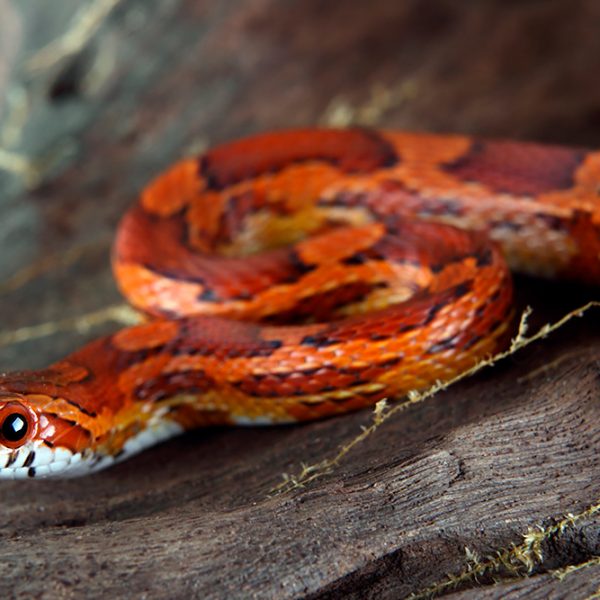 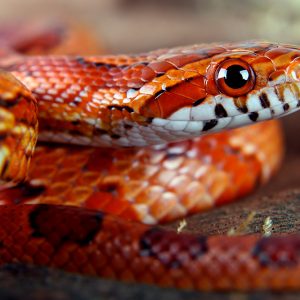 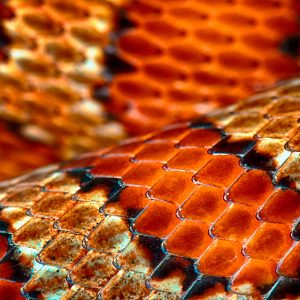 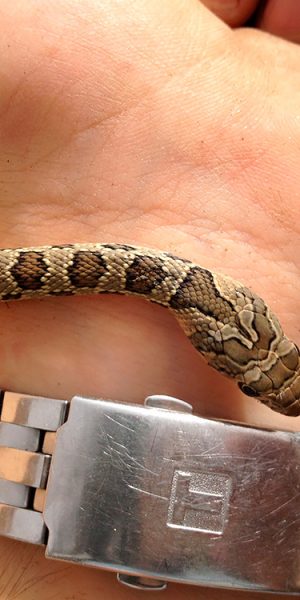 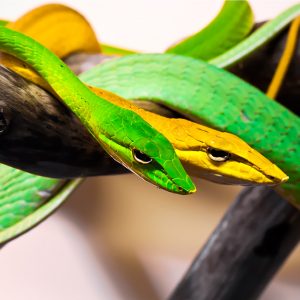 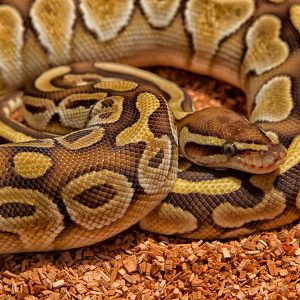 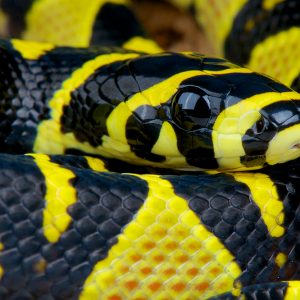 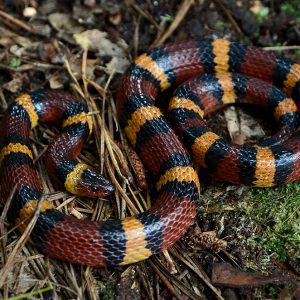 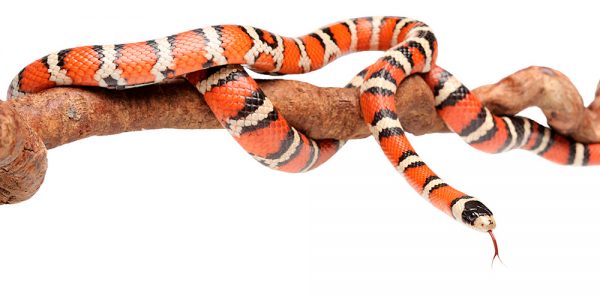 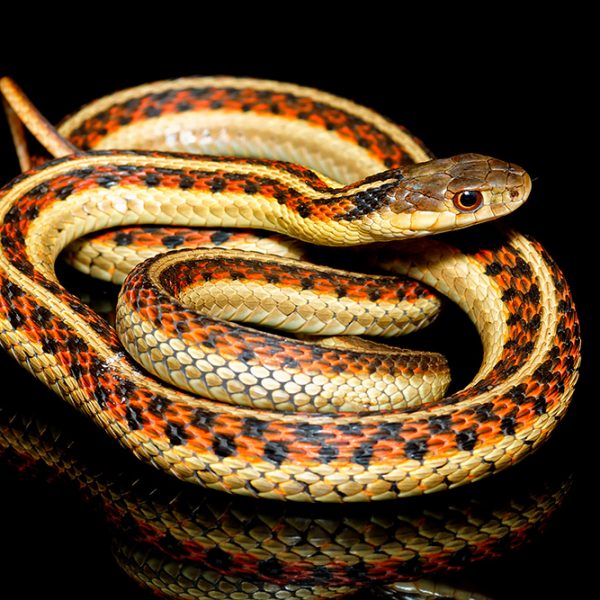 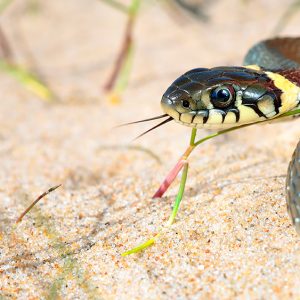 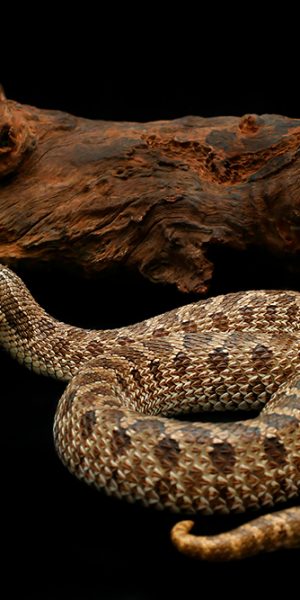 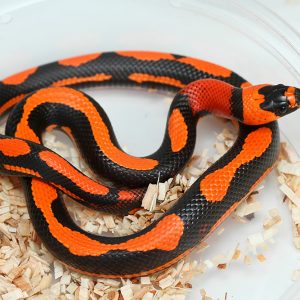 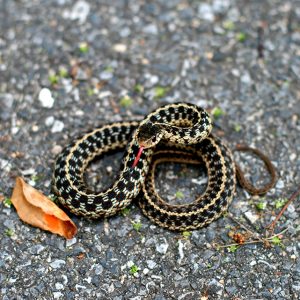 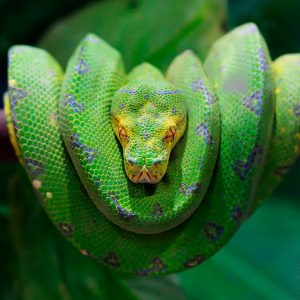 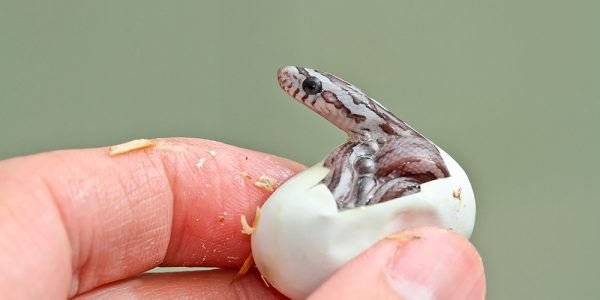 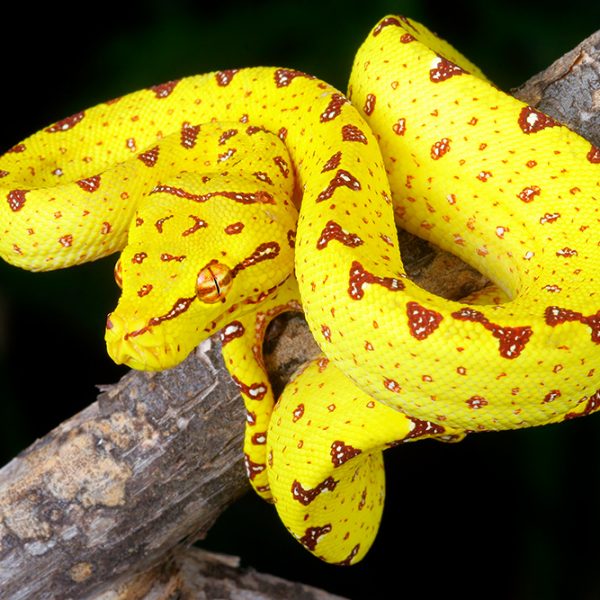 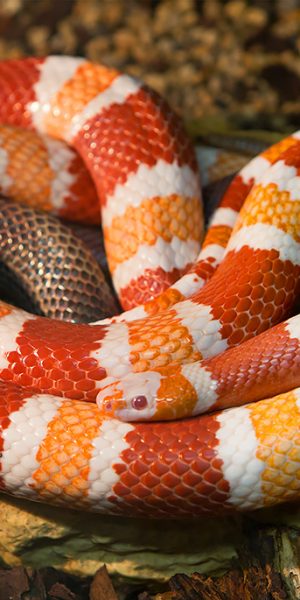 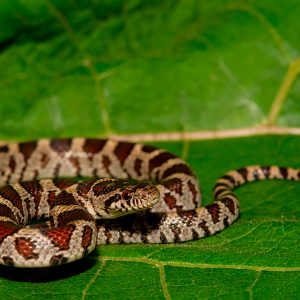 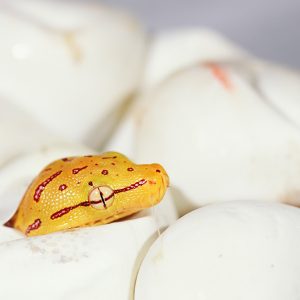 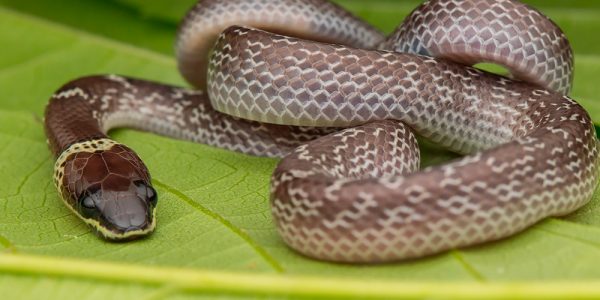